The growth rate for housing prices is greater than any time in the past 20 years. It says something about inflation — and the markets.

Housing is not in the CPI because it’s viewed as an investment. Good thing, if you get anxiety on the inflation front. The growth rate for housing prices over the last year is greater than any time in the past 20 years. Indeed it harkens back to the 70's and early 80's.

The chart shows the details, change in rent CPI in red, housing prices in red, year-to-year. And, by the way, as the chart shows, prices can also go down, re: the 2008 crisis. 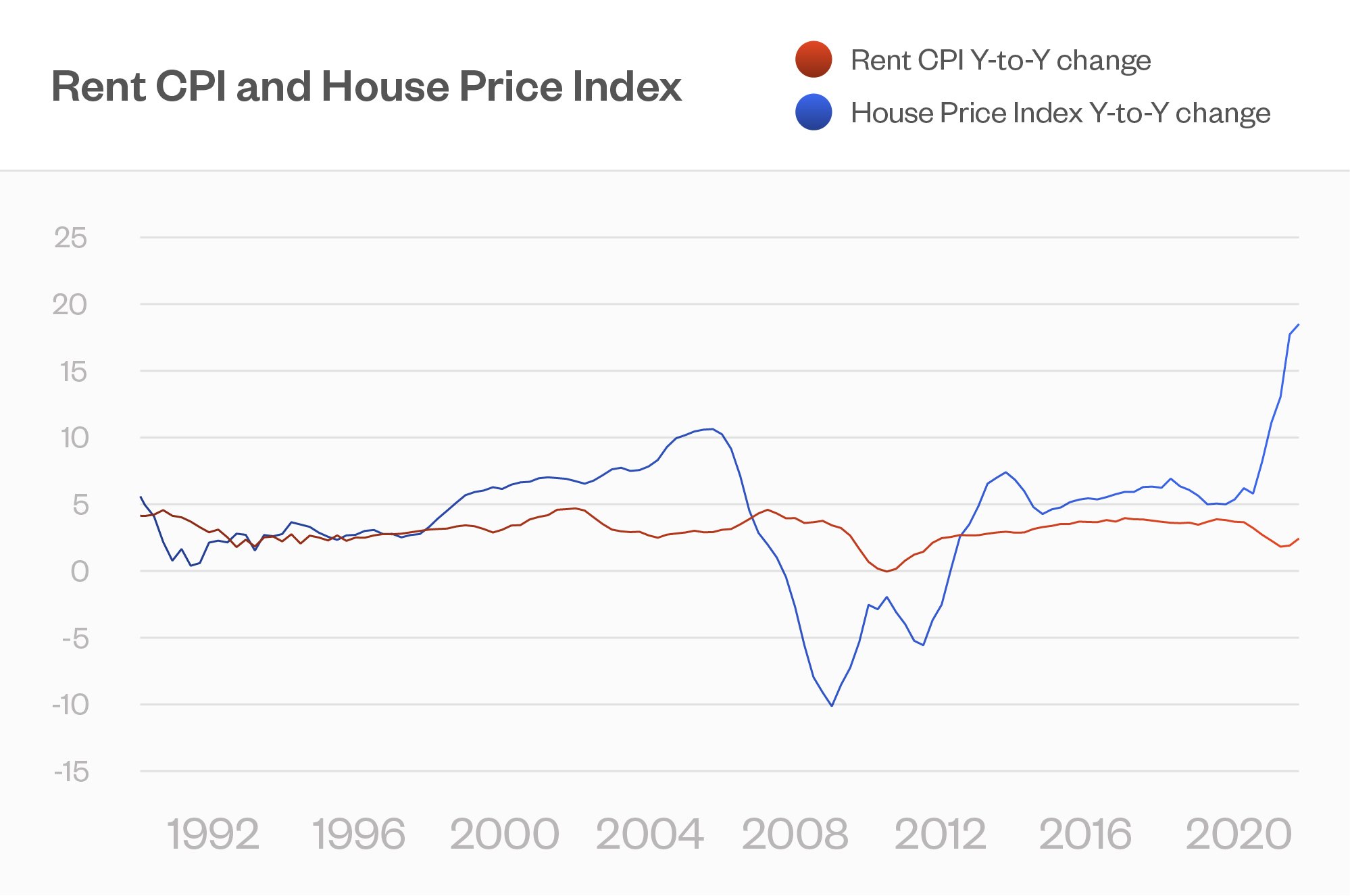 For inflation, maybe it is a mixed sign, because at least rents are holding steady. On the investment front, it is one more area that looks overheated. You get return from that investment through “dividends”, namely rent, and appreciation. Given that rent growth is constant in the face of the high rise in prices, keep your fingers crossed for appreciation.

From a risk standpoint, housing can be a slow motion train wreck. It is less liquid than equities and bonds, so takes time for things to work their way through. But it is also levered, and in the extreme can lead to forced selling.  So if we see risks being realized in the markets, the second, or maybe tenth, shoe to drop can be housing. And housing strikes more into the real economy.

From my perspective in NYC, the stable rents are surprising, because we had a flood out of the city during the most dire period for Covid.  Rents dropped as much as 30%. They now are regaining ground as people realize NYC is still the greatest place to live on earth. 😉

I have a college friend who is living in posh quarters at Hudson Yards because of the flight from the city. That will end with her lease renewal. Maybe all of that is shown in the little blip down and slightly turning up at the end of the chart.

By the way, there is now more of a propensity for renting, especially among Millennials. Perhaps that means we will start to see rents rise. But then, if there is more of a rent-versus-buy mentality, that does not bode well for the appreciation part of the return equation. 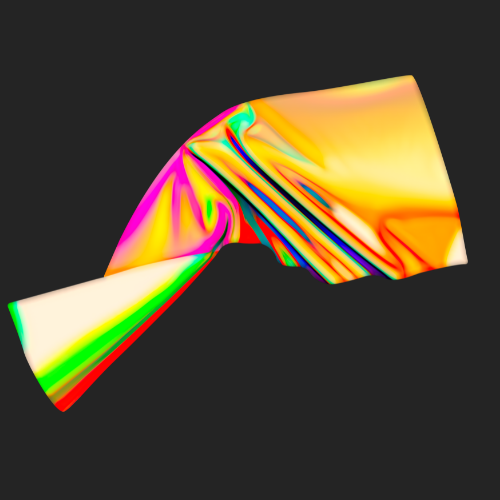 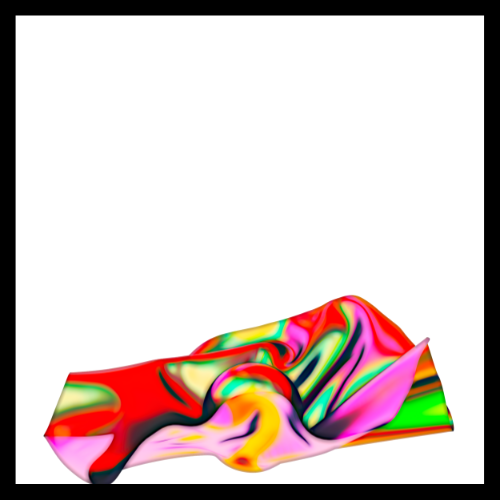 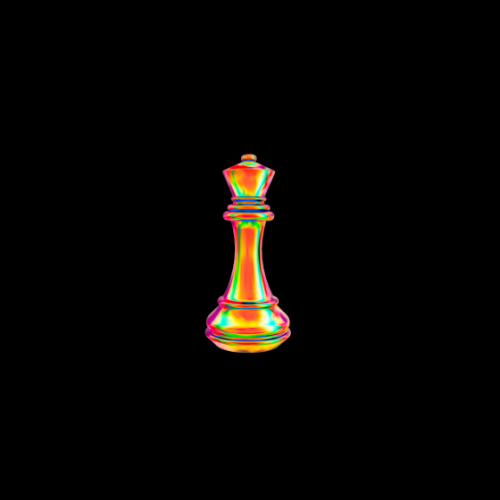 Understanding the Risks of Inflation