SPACs: A Canary in the Coal Mine 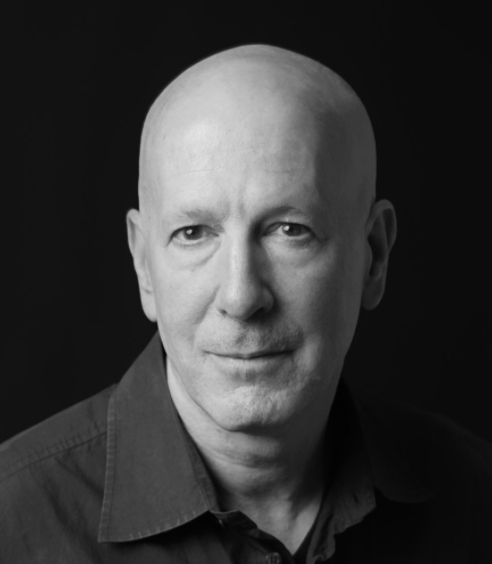 SPACs have the earmarks of innovations that preceded market distress.

Financial market innovations like SPACs tend to originate during periods of rampant positive sentiment - when people are in "house's money" mode. These innovations also tend to precede market distress, like what followed the junk bonds of the late 1980's and the collateralized debt obligation complex (CDOs, CDO-squared, synthetic CDOs) of the mid-2000's. What do SPACs share with these prior innovations?

Technically, SPACs are not really an innovation; although little noticed, they have been around for a long time. But in the years before 2020 the dollar value of proceeds was under $10 billion. So we have no history for how they react and how the market interest for them will change in different market conditions.

In terms of disclosure front, the requirements for SPACs are similar to those for conventional IPOs, but SPACs have more leeway in making projections and "talking their book". Also, SPAC sponsors do the deal-making role, taking on the due diligence role as well.

Sponsors receive a significant stake, a promote of up to 25 percent, while contributing little or nothing to the capital pool.

From next to nothing, in two years SPAC proceeds grew to be greater than those of IPOs.

The point here is not that SPACs pose a systemic risk for the markets. For all of their popularity, they do not pose the danger of, say, CDOs, which pointed at the heart of the financial system. Rather, the point is that SPACs are a notable instance of innovation, the sort that meets key criteria for pinpointing a period of increased market vulnerability.