For most risks, maybe they will be realized maybe not. Others are sure things, only the impact is uncertain.

Surprisingly, some of the sure things are ones that will only appear over decades.

You’d think things very far out are the most hazy and uncertain. But not so for demographics. If we take cross-border population flows out of the picture, we know today the working class cohort 25 years from now.

A case study for risk coming from demographics: China. The accompanying chart shows the troubling trend. Population growth continues a decades-long drop, and an actual population decline is just around the corner.

You might think trying to get a read on trends far into the future is so iffy as to be useless, but not so. Although we can’t count the yet-to-be-born, trends in the birth rate reverse course very slowly. It doesn’t happen on a whim; often there are cultural changes afoot. One case in point: Marriages have dropped in tandem with China’s declining population growth rate. Marriage licenses fell to a 13-year, continuing a decline over the last decade. Pressures pushing them down include a tradition of extravagant wedding gifts that can drain a parent’s savings and a rise in the percentage of women who no longer feel societal pressure to be married. That gives us a sense of future births.

The risk part is not will it happen, but what will it do. It’s a question for many countries. Germany has a birth rate of 1.5%. For China, the issue is more acute than for others, because its population, consumer base, and the sheer size of its workforce have been a more central part of its economic growth. And the prospect of a material level of emigration is very unlikely for China, whereas it can be considered as part of the solution in the U.S. and in Europe. China certainly sees it as a threat, and there are proposals to stem this tide flying out from the policymakers. But if history is a guide, it is like buttressing against a tidal wave.

This future is now for China’s neighbor. In Japan, the birth rate is 1.34. (Replacement rate is 2.1).  There were only 840,000 babies born in Japan in 2020. So even now we can get a taste of what is in store for the current cohort of China’s children — many of whom will be passing into retirement as the end of the century approaches. 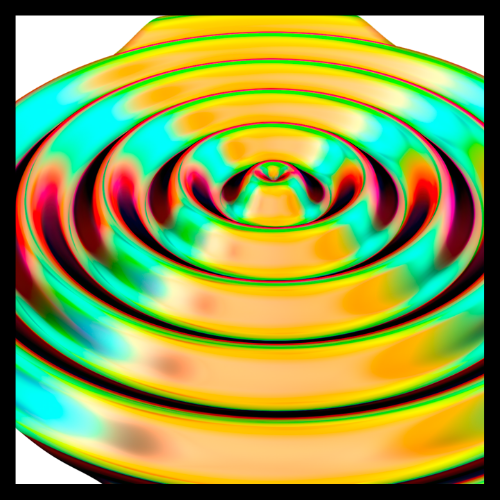 China: All Downhill from Here? 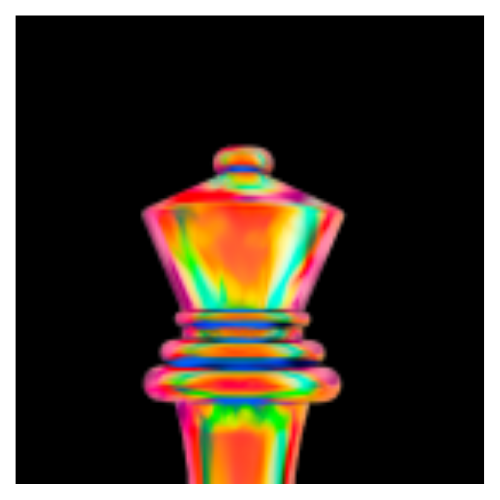