Risk where you would least expect it: Households.

Leverage is at the core of market risk. Particularly the crisis risk that can put us on the ledge. The reason is that during a time of market dislocation, those with leverage are forced to sell. Or they sell preemptively before the margin calls come knocking. And when they sell, it is fast and big.

So a lot of liquidity demand hits the market quickly, and because people are not set up to absorb the demand on a moment’s notice, prices drop quickly. The price drop is problematic in two ways. First, it increases the amount these investors need to sell and draws other leverage investors into the fray — ones who might not have been as levered, and so were not caught up from the initial downturn. Second, it can spook the usual liquidity suppliers. If you are ready to buy on a dip, you might not be so willing to buy on that dip times four. Instead, you might want to sit back and see what’s going on.

So, that’s the usual leverage-liquidity cycle. I focus on it a lot, because it is a risk that is not evident if you are just measuring risk based on recent price movements. Which is what typical risk models do. They take the last year or two of returns, calculate the standard deviation, and there is your risk going forward. Not so fast, if leverage becomes an issue!

There is a slow-motion sort of leverage people don’t focus on. Really a double-sided sort of leverage because besides leading to a surge in liquidity demand, it also tamps down on a big source of liquidity supply. That’s the behavior of households. The retail investors.

This comes about when households are out over their skis in terms of exposure to equities.

It’s not really leverage, but you can look at it through the same lens. Because if there is a market dislocation and the future starts to look grim, the households will sell. And because usually the households are a big source of liquidity supply, you have double the effect. The usual buy-on-the-dip crowd is heading out the door with those who really do have leverage problems.

To see what I mean, look at the figure. 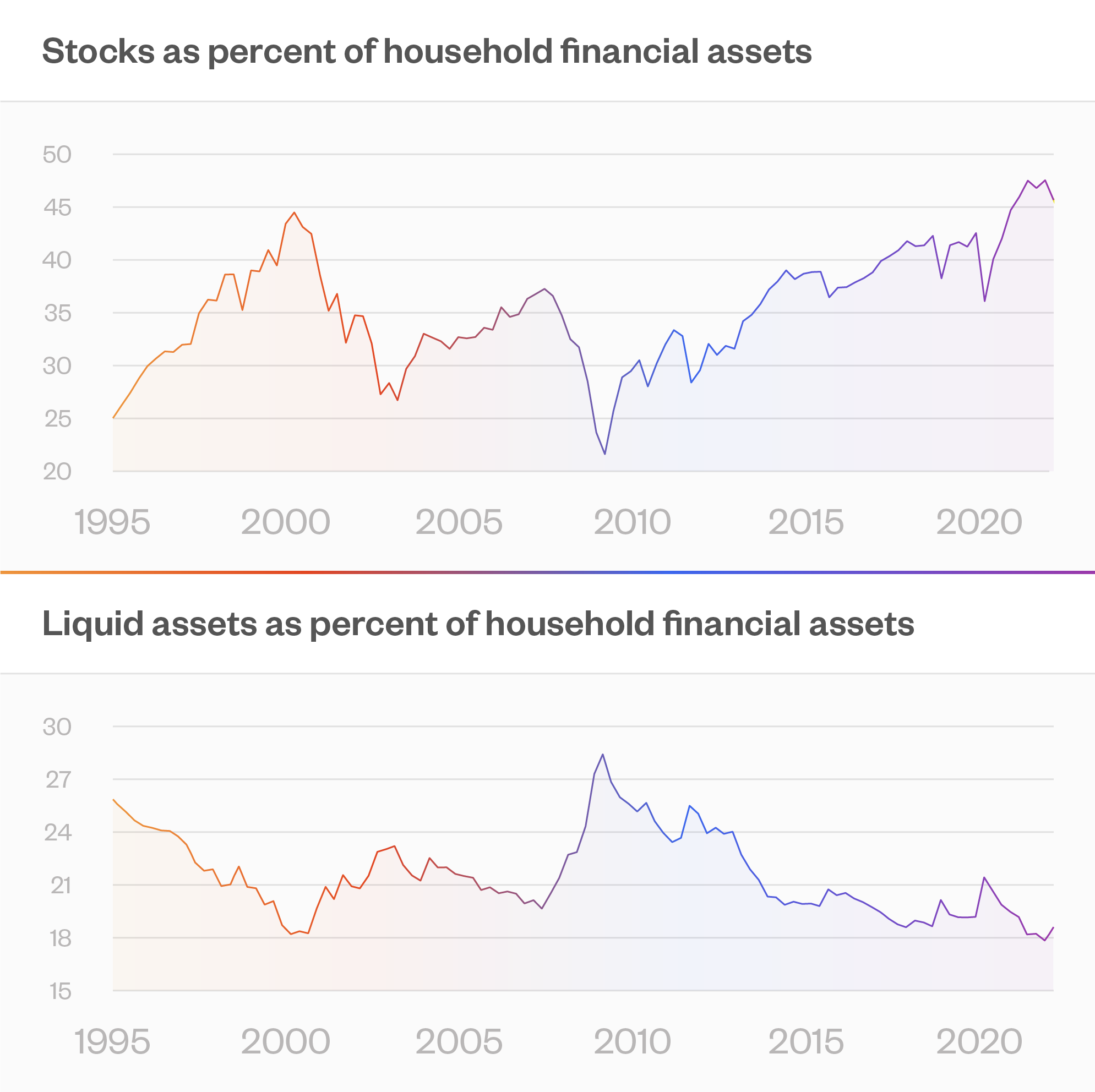 The top chart shows the percent of liquid financial assets in equities. (This is ignoring pensions, which are an illiquid annuity that might be backed by stocks.) It is the highest its been in the past 25 years. And notably, the past two peaks were right before the 2000 and the 2008 crises.

This is happening at the same time that more of household wealth is locked up in illiquid assets. So if you are going to sell something, it pretty much has to be equities. And the two dips were right before the 2000 and 2008 crises.

The bottom line: One more reason risk going forward is a lot higher than it has been in the recent past. So take the numbers the risk models are handing you, and pump them up. 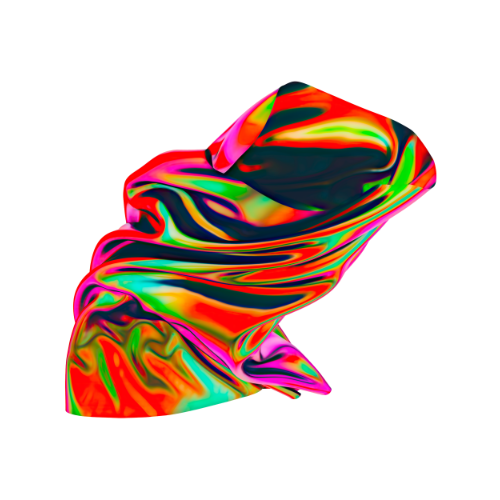 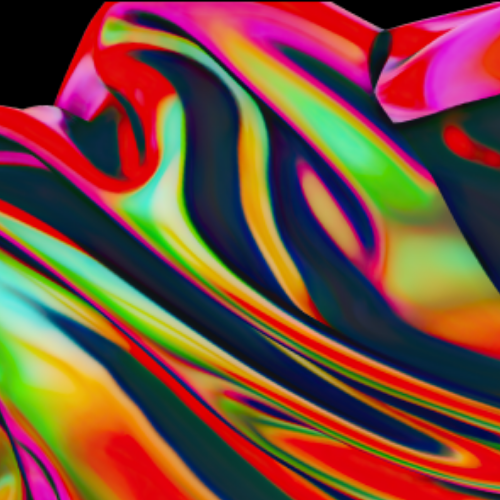 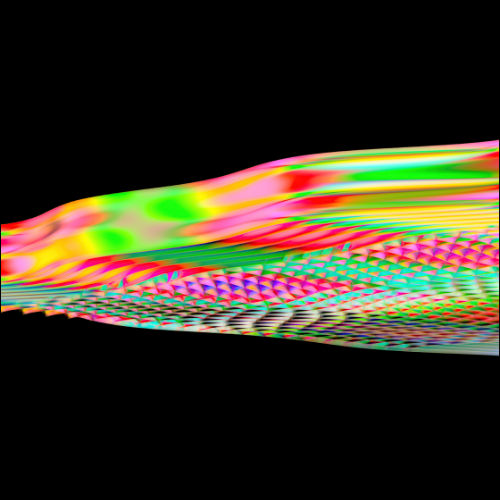