The fact is that Tether is a disaster waiting to happen, whether it is now or later.

The Reserve Primary money market fund broke the buck in 2008 because it held commercial paper in Lehman Brothers which was hit by its bankruptcy. These were under 2% of its assets, but that and investor reaction drove it down to $.97. The fund then froze redemptions and finally was forced to liquidate.

I worked at Treasury and the SEC during the 2008 crisis, and among other things got involved in the rethinking of the structure of money market funds to strengthen money market fund regulations. Of course, it goes without saying that the money market funds were tightly regulated before 2008. Audits, transparency of their holdings, full disclosure of what the funds were and were not.  (Like, they are not really money.)

Post-2008 two additional rules were added: Gates, because otherwise more sophisticated investors could smell trouble and get out early, leaving others holding the bag. Another was to allow for floating value to recognize the fact that these are not really money-good funds, but are investments in liquid and short maturity vehicles, so dropping under a dollar does not seem like a violation of the laws of physics.

This is the way things happen on planet earth. Money market funds have regulatory oversight, audits, transparency into the assets being held. Not so in the alternative financial universe of crypto-world.

The fact is that Tether is a disaster waiting to happen, whether it is now or later. I have said this in the past, which is nothing of note because anyone with a risk focus or regulatory sensibility who has bothered to write about Tether has said so as well. Just go to the entry for Tether in Wikipedia. Search for the phrases price manipulation, or audit, or CFTC, or Department of Justice, or misleading claims…well you get the idea. Nothing subtle here.

The backing for Tether coins amounts to “trust us”, and that from a group that is repeatedly in the regulators’ crosshairs, has no audits, gives no clear or believable statement of what is being held in the fund, and pretty much operates on a regulatory theory of “if it feels good, do it”.

This all would be bad enough, but Tether and other stablecoins actually have a critical function in the crypto world that extends beyond the analogy to money market funds. They tether crypto to the real world of currency. They are the wormhole that gets you from the alternative universe of crypto back into the world of that operates with dollars.

It is this that sits at the foundation of cryptocurrency and DeFi. HODLers of the world, now are you worried? 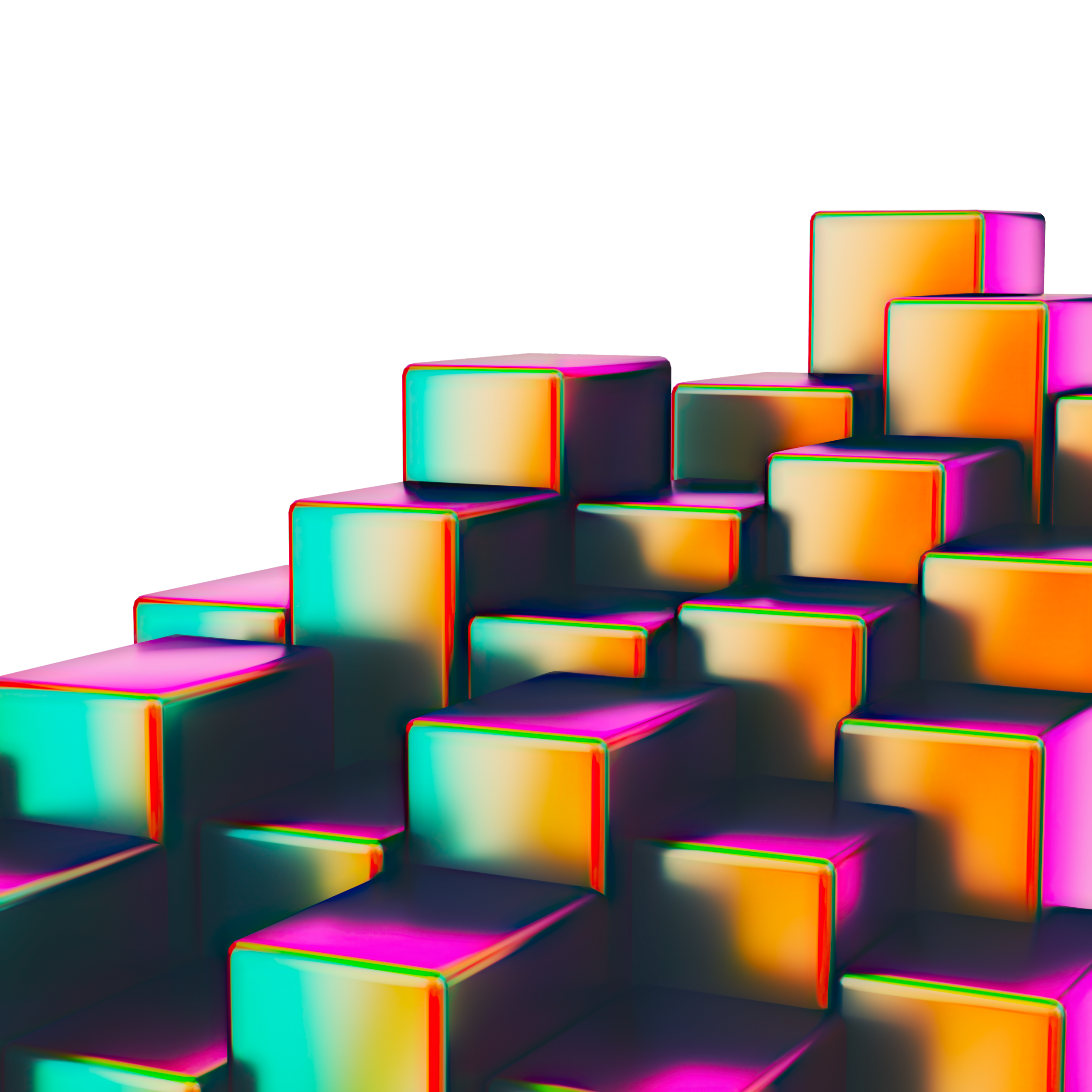 FAANG Stocks and the Deflating Bubble 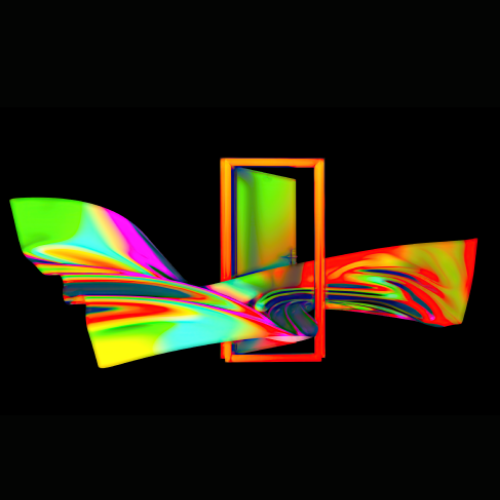